Camden pitch was the venue for this year’s John Kerins Memorial Cup qualifiers. Four U11 teams battled it out for two qualifying spots in the semi finals to be held on the 16th June. First round games pitched Shamrocks against Passage and Ballygarvan against Crosshaven.

Having now qualified Shamrocks took on a very strong Crosshaven side. Tagged as favourites they were a little too strong for our lads and won 3-5 to 0-5. Three great performances by the Shamrocks side ensured our place in the semi finals, so well done to all the lads and thanks to the parents and grandparents for their support. 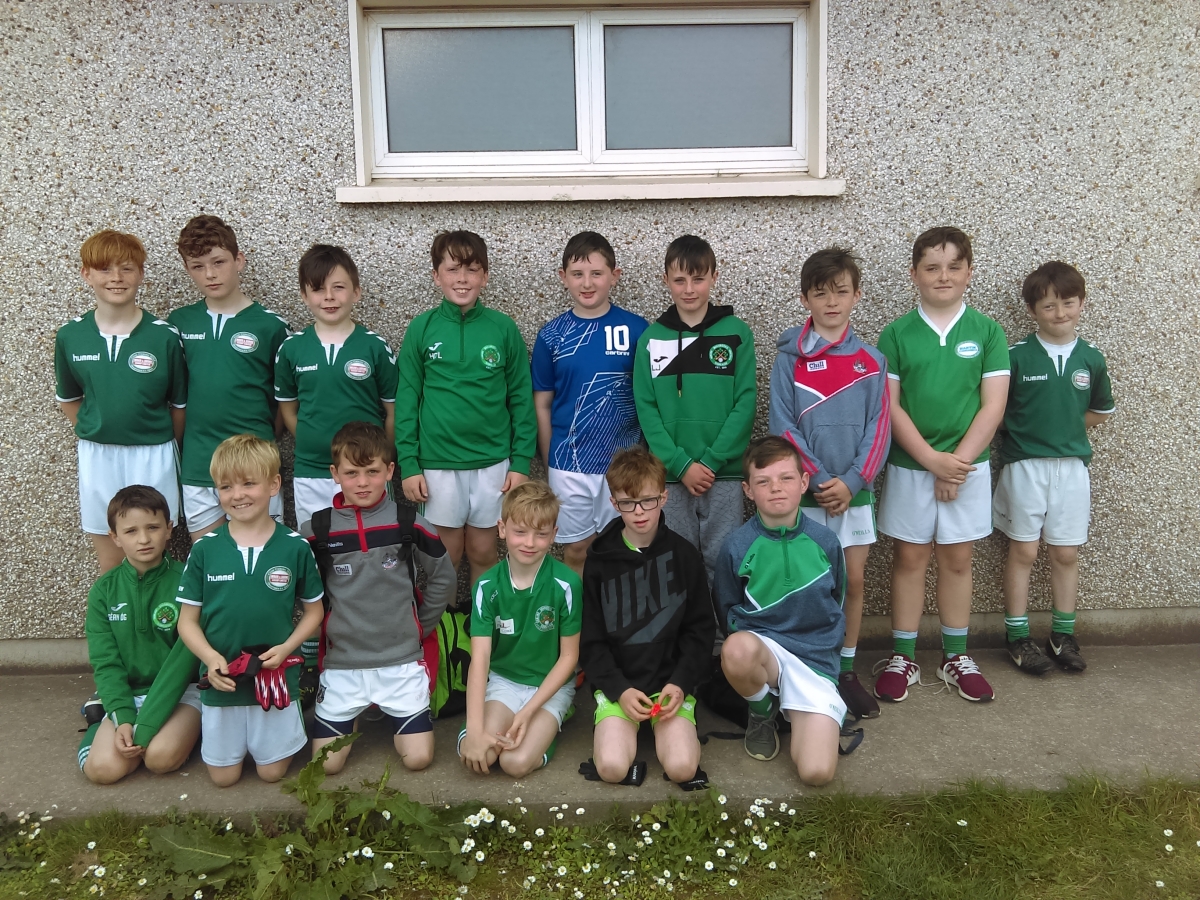 Last Academy of 2020 this Saturday at 10.30am (football), big effort from all players and parents to finish the playing year on a positive, spread the word, we might even have a surprise in store on the day, see everyone on Saturday ready for action ☘️☘️ ... See MoreSee Less

This weeks numbers drawn were

Lucky dips were Doloris Roche and James Lynam €20 each

Get your tickets for next weeks draw here:

Thank you for your ongoing support ... See MoreSee Less