The 14’s got their first win of the season after a fully deserved win over Ballinhassig. The first 5 minutes were tight but then Shamrocks took a stranglehold on the match. They scored 1-6 without reply to open up a sizable gap between the teams approaching HT. Shane Downey with the goal (a cracker right into the top corner), along with points from Cillian Hayes, Seán Andrews, Daniel O’Mahony, Downey and Dylan O’Flaherty who was deadly accurate all afternoon and the Shamrocks lads were moving nicely, playing some nice, controlled football. Ballinhassig hit back with 1-2 of their own by Shamrocks reasserted themselves to lead by 1-8 to 1-2 at HT.

Shamrocks were in control throughout the second half. They could have added to their tally but some goal bound efforts went narrowly wide. Further points from Downey, Andrews, O’Flaherty, Seán Browne and Hayes and a great goal from Seán Andrews confirmed their superiority, eventhough Ballinhassig struck for a late goal of their own. Killian O’Mahony did some great work in defence after he was moved back there in the second half, as did Daniel O’Mahony.

The attention now switches to hurling over the next few weeks, with hurling training for this group along with the u12’s on this coming Tuesday at 6.30pm sharp. 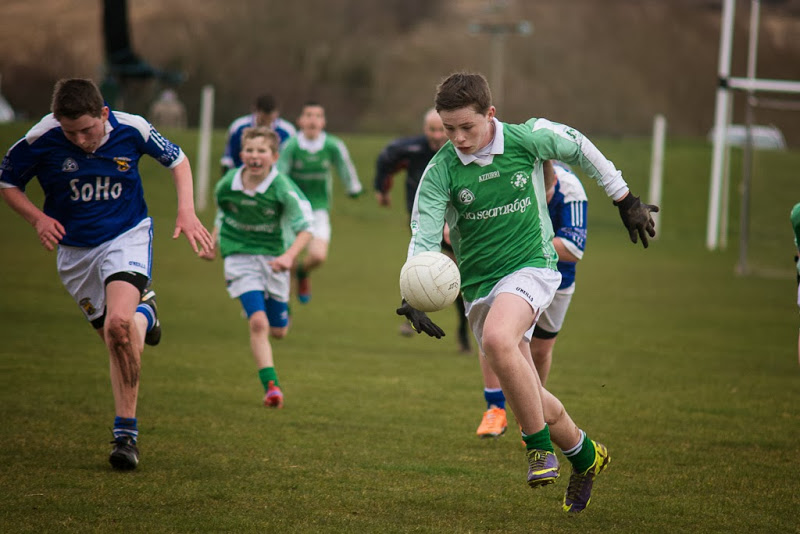 This weeks numbers drawn were

Lucky dips were Doloris Roche and James Lynam €20 each

Get your tickets for next weeks draw here:

Thank you for your ongoing support ... See MoreSee Less

Final run up to get your Lotto tickets for tonight’s draw - €1000 Jackpot ... See MoreSee Less