Shamrocks had a fully deserved win over Valley Rovers in Ballygarvan on Saturday night. After a slow enough start after which they found themselves 0-4 to 0-2 down after 15 minutes, Shamrocks gradually grew into the game and scored 2 vital goals in the lead up to halftime to leave the score 2-2 to 0-4 for Shamrocks.

Shamrocks played up the hill in the second half but had the aid of a slight breeze. They scored some nice points to move 2-4 to 0-4 ahead and then struck for a goal that knocked the stuffing out of Valleys. This and the fact that Valley Rovers were reduced to 14 men with 20 minutes remaining meant that Shamrocks were in a great position. They went 11 points ahead, 3-9 to 0-7 with 13 minutes to go. To be fair to Rovres, they came forward and without ever threathening to win the game, got a few scores back and it finished up in a comfortable enough 7 point Shamrocks victory.

Shamrocks now move on to play Ballygarvan in the SE Semi Final at a later date. Training continues next week. 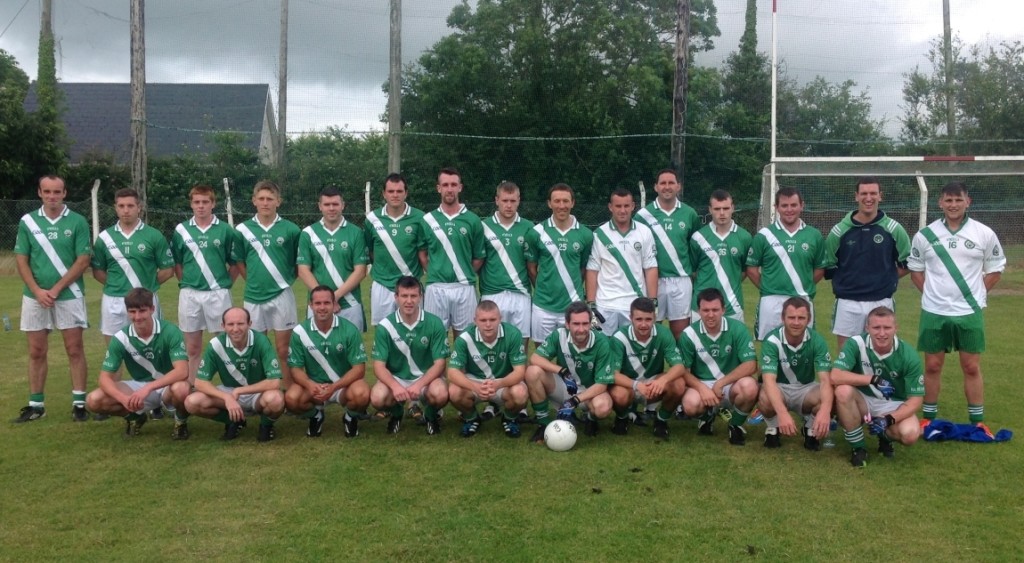 Reminder about our club gear which is available from Sports Gear Direct on the Tramore Road, they do online orders and are fully open again021 4312122. ... See MoreSee Less

☘️CLUB LOTTO RESULT☘️This weeks numbers drawn were2, 11, 17No winner of our €1000 jackpot.Lucky dips were John Collins and Grainne Aherne €20 eachNext week’s Jackpot €1200Get your tickets for next weeks draw here:play.clubforce.com/play_newa.asp?LL_ID=2637#AnchorThank you for your ongoing support! ... See MoreSee Less